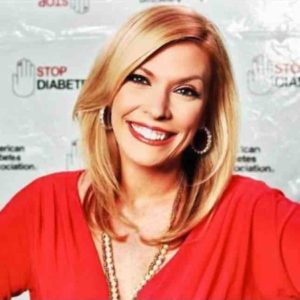 “I’ve had the distinct pleasure of working with Dave for years and can attest that he is a true talent. He combines journalistic integrity with hard work to produce results that far exceed the competition. As a contractor for Starwood Hotels, Dave tirelessly worked with us to ensure our satisfaction and delivered a home-run product. He’s a delight to work with!” 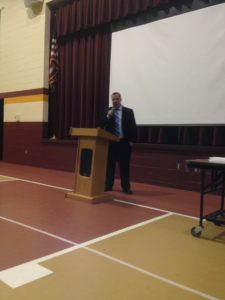 “We had the great pleasure of having Dave speak at our celebration banquet this April.  Dave really did an outstanding job connecting as usual with everyone and delivered some incredible knowledge to all.  He has unique ability to really spread his words to all audiences and motivate them to just be better.  Dave has been a friend for many years and its awesome to watch him continue to touch lives in every aspect of sports or life situations.”

“Some people may think Sports journalists aren’t people of depth. They assume they’re just obsessed with numbers, with stats, and the sensationalism of a great sporting event. Dave Owens is nothing like that. He is a gifted storyteller—a true journalist who does sports, not a sports journalist, and there’s a huge difference. In the seven years that I’ve known Dave since we met as reporters at WUSA 9, he has always been the consummate professional. His interviews are poignant.    He always manages to pull information out of guests that some of them probably never thought they would reveal.

I’ve had the pleasure recently to hire Dave to report on a variety of issues for Laurel TV—from a young boxer chasing his dream, to a social media boot camp for parents. And just like he did in his military days, no matter what zone you drop him in, he will find his way. It’s like that with Dave and any assignment. If there’s a good story in it, Dave will find it, and make it sing.” 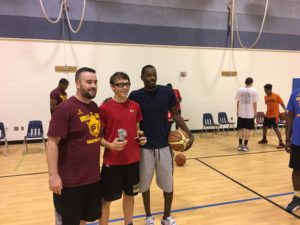 “I had the pleasure of meeting Dave Owens at a fundraising event in Washington in February of 2016. Little did either of us know at the time that we would soon partner on an important short video on subsistence fishing in the Anacostia River, in our nation’s capital. Despite cautionary signage, people still eat fish they catch in the river, thus putting their health and their family’s health at risk. Why? Because they need to eat.

We at the Chesapeake Bay Foundation had a very clear sense of what the video needed to achieve, giving Dave a very narrow needle’s eye to thread. He worked patiently and diligently to deliver precisely what we wanted. He stayed within our budget and was exacting in his timing and messaging. He was the consummate professional in every aspect of our partnership. And, through it, we have become friends.” 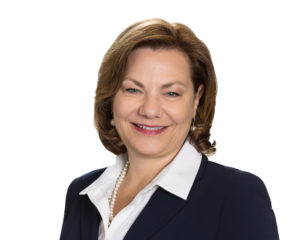 “The VMP team worked tirelessly to ensure we were satisfied with every aspect of our working relationship. They captured videos and still images from our company’s   leadership development workshops, and turned them into brilliant final products that represented the essence and energy of our company. Dave’s attention to detail and willingness to listen, helped us develop our true story and convey it through video. VMP’s deliverables clearly describe the impact Collaborative Thinking seeks to obtain in the world of leadership development. I’m so grateful for meeting and working with Dave and the VMP team!”
-Michelle Mock, CEO, Collaborative Thinking
[contact-form-7 404 "Not Found"]