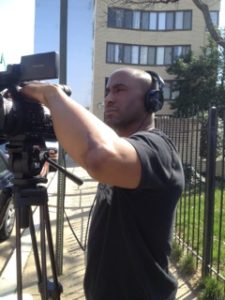 Visionary Media Productions, LLC. (VMP) is owned and operated by Emmy Award winning multi-media journalist David Owens. A media professional since 2000, Owens has earned a reputation for in depth reporting and producing subjects ranging from sports and socioeconomics to environmental justice.

In November 2015 Visionary Media Productions debuted We Are D.C! A History of High School Football in the District, which chronicled the District of Columbia’s rich gridiron heritage dating back to 1954. The documentary aired on D.C. Public Access television. 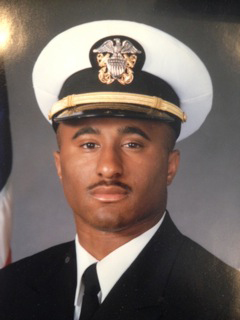 Prior to his career in broadcasting, Owens attended the United States Naval Academy and played varsity football for two seasons. He then served aboard two U.S. Navy Warships. He also participated in Operation Southern Watch in the Persian Gulf in 1995. 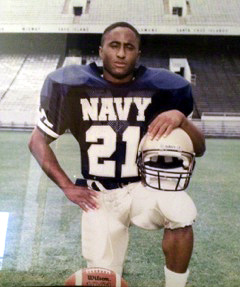 As a naval officer, Owens earned a solid reputation for personnel readiness and project management. From 1999 to 2000, he managed a $16 million dollar firefighting/damage control training facility at Fleet Training Center, San Diego.

In 2001, Owens earned his Masters Degree in Business Administration from the University of Redlands (Ca).

Owens is passionate about his beloved Naval Academy, and still sings the fight song during his radio shows! He’s also passionate about storytelling and is ready to help your organization do just that through effective media!